Last night the All Star game starters were announced.  Contrary to popular belief, the Royals did not have the entire starting lineup; they do have four. One of the best catchers in the game Salvador Perez. SS Alcides Escobar, Outfielders:  Lorenzo Cain and Alex Gordon.

The fans of baseball took to their computers and voted for who they thought should get in. I talked about how the fans should always vote in Vote love not WAR. If you don’t like how the results are going you have the power to change it. The rest of the line up is 1st Miguel Cabrera, 2nd Jose Altuve, 3rd Josh Donaldson, DH is Nelson Cruz.

Ned Yost has already said that Mike Trout will play center and Cain will play right.

In the NL there was not one team dominate, Sad for me none of my Dodgers are starting. The Reds who are hosting the All Star Game this year  have one player

Yes, there are some players on the DL in that case, the reserve with the most votes in the same position will get to start and the replacement for the roster is chosen by the manager.

The reserves will be announced on tonight on ESPN. After the announcement show, Fans will get a chance to vote again, for the Final Vote from a list of five players in each league.

Now for some eye candy today.  I want to thank ESPN for the ESPN body issue, featuring on the cover Bryce Harper. Sadly Harper has chosen not to participate the home run derby but this photo has hit a home run for sure.  Harper has been quoted saying ” he needs to work on his abs.” I am just one women’s opinion but the abs are great. Magic Mike great!

While binge watching MASH the episode A War for All Seasons comes on. As I watch, Klinger and Potter bet on baseball, Potter asks Klinger a question, “Isn’t true that whoever is leading in the standings on July 4th wins the division?” This piqued my interest. For today Fun Fact Friday, I went through all the stats from 1905 to 2014.

Thanks to baseball-reference.com, I was able to go through all the standings. 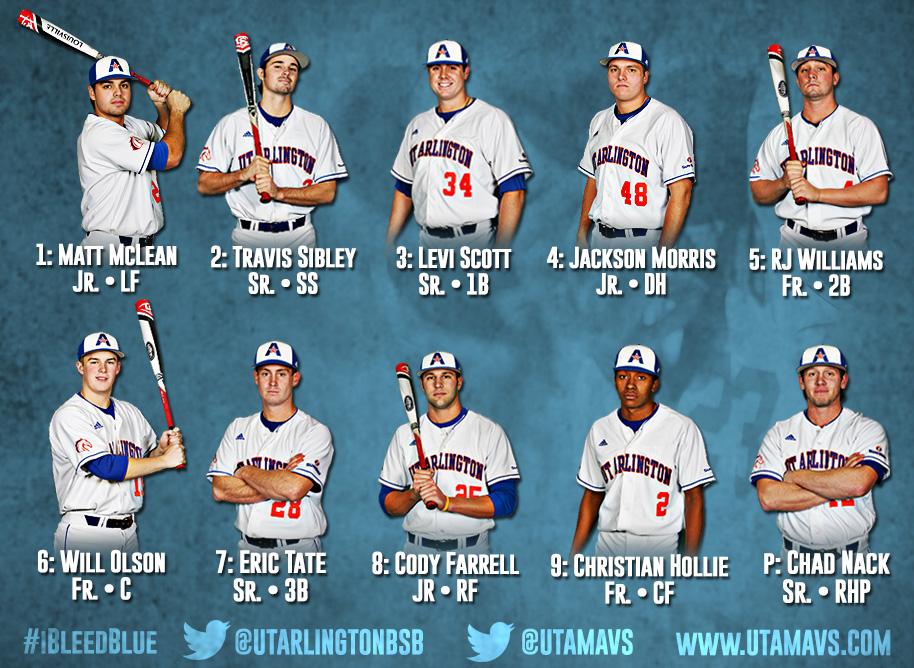 I am a proud Alumni of UTA and this year I am super excited to be cheering on the baseball team, one member is my favorite. Christian Hollie, yes his last name is my first name, I have NEVER seen this and what crazier is his number is 2, which is always my number when I play ball, its the month of my birthday. He is playing for the Coastal Plain League and they are having a vote for final fan vote for their All Star game, hurry it ends soon. VOTE for Hollie, him not me.

@FreddyJ_6 leads off the #TXLASG with a solo Home Run to right field to give the South a 1-0 lead. pic.twitter.com/HtX0xljVSW

MiLB had the Texas League All-Star Game in what I believe is one of the most beautiful Double A ballparks: Whataburger Field,

Living in San Antonio, my home MiLB league is the Texas League, which is made up of eight teams in two divisions, North and South.

Here is the Roster for the Texas League All-Star game:

Corpus Christi 2B Tony Kemp, Frisco 3B Joey Gallo and RHPs Lance McCullers and Vincent Velasquez of Corpus Christi were replaced following their promotions. San Antonio SS Trea Turner was replaced after his trade to the Nationals, and Frisco C Jorge Alfaro was replaced due to an injury.

San Antonio’s Travis Jankowski sends a home run to right field in the first. Midland’s Ryon Healy does the same in the second. In the top of the third, Frisco’s Jake Thompson comes in to pitch, and Springfield’s Nick Martini gets a double and later scores on a fielder’s choice from teammate Jeremy Hazelbaker. In the top of the fourth, with San Antonio’s Justin Hancock now pitching for the South, NW Arkansas’ Balbino Fuenmayor doubles and later scores on a single by Arkansas’ Brian Hernandez, who ends up on second due to a throwing error. Going into the fifth, the score is tied at 2.

In the top of the fifth, Frisco pitcher Jesus Pirela gives up a single to Arkansas’ Sherman Johnson. Later Pirela walks Hazelbaker. Then Pirela balks while Springfield’s Charlie Tilson is at bat. This moves Johnson to third and Hazelbaker to second. That would be all for Pirela, and hometown pitcher Travis Ballew is brought in. It wouldn’t help much, as Tilson gets a two-RBI single, and makes the score 4 to 2, the North in the lead. The South would make the game interesting in the bottom of the fifth. Arkansas’ Albert Suarez comes in to pitch and walks the first batter he faces, Midland’s Chad Pinder. Midland’s Chad Oberacker then gets a double, and the Midland boys aren’t done yet. Next is a sac fly from Carson Blair and a throwing error by Terrance Gore. Pinder scores, and Oberacker is at third. While San Antonio’s Jankowski is at bat, Suarez throws a wild pitch that scores Oberacker, and the score is again tied, this time at 4. But this would be the last time the South would score.

We go to the top of the eighth. San Antonio’s Tayron Guerrero is now pitching and gives up a single to Tilson, who would steal second. But it wouldn’t matter, as Jorge Bonifacio homers to left, making the score 6 to 4 in favor of the North.

In the top of the ninth, Corpus Christi’s Jandel Gustave is now on the mound. He walks Nick Martini and Drew Maggi,  then hits Terrance Gore. Tilson reaches on a fielder’s choice, scoring Martini. Gustave then walks Jorge Bonifacio to score Maggi. Corpus Christi’s Aaron West then comes in to pitch. He gives up a sac fly to Balbino Fuenmayor, and that scores Gore.