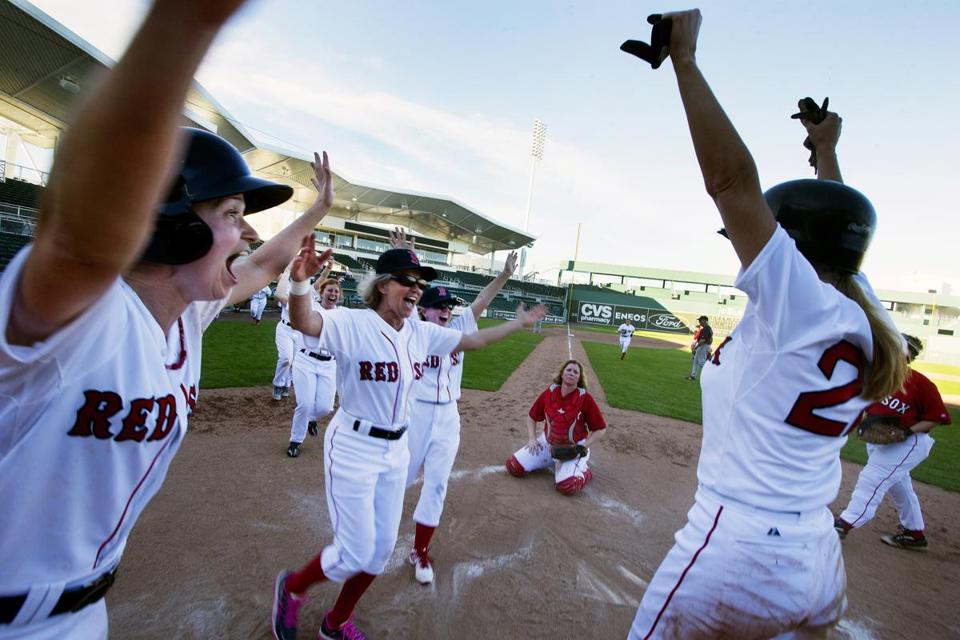 My Kaplifestyle “brother” Matt Paré, has a new video out. If you are a baseball fan and I know you are because you follow this blog. You are going to love this.

While I know this is a joke, I would totally do this. It’s the mother part of me, wants to take care of a poor minor leaguer. I live in a minor league town and I have seen first hand how these guys struggle.

Be Sure to check out Matt’s site and there is a way you can support him. Please hurry before he makes another funny youtube video.

Welcome to the new Miss Baseball site! Like the new site? I love the pink. I am going to work on a new logo, something with pink and sparkles.  I hope you like the site and let me know what you think. I have been working hard to get my geek on with Cleat Geeks. Check me out as I make predictions on who will win the American League West.

While working on my articles I kept running into a problem, I have talked about this before baseball is horrible about explaining why they do the things they do. My problem next to a ballplayers name was his batting avg, I would see two other sets of numbers. I would ask around , what are these other numbers? Now sure I could guess and make assumptions but no one ( I know lots of baseball loving people) knew for SURE what the number were. Today for Fun Fact Friday I am going to tell you what these numbers are.

Here is an example from a story about Alex Gordon

What you are seeing here is

What is OBP? According to BaseballReference.com

On Base Percentage (aka OBP, On Base Average, OBA) is a measure of how often a batter reaches base. It is approximately equal to Times on Base/Plate appearances.

What is SLG Slugging Percentage again from Baseballreference.com

Slugging percentage (abbreviated SLG and also called Slugging average) is the number of total bases divided by the number of at bats.

At bats are different than plate appearances.

This formula is not as intuitive, but is often more convenient, as singles are often not given (although they could easily be deduced). Singles can be figured fom the following equation because they are simply hits that are not for extra bases: (Hits – [Doubles + Triples + Home Runs])

That’s it for now, but don’t worry more will be coming soon. In the meantime, be sure to catch my alter ego on CleatGeeks.

Hi, I am going to take a week long break but when I return you will see a new site and new articles. In the meantime, you can catch up on my previous articles or on Cleat Geeks. Oh and don’t forget my Kaplifestyle Family.  If you don’t want to read my “brother” Matt Pare has a fun  youtube channel.  See you in a week.