Vin Scully is an icon, and Field of Dreams has a monologue, that’s sums up the feelings of baseball, putting the two together fill my heart with joy and reminds me how much i love this game. 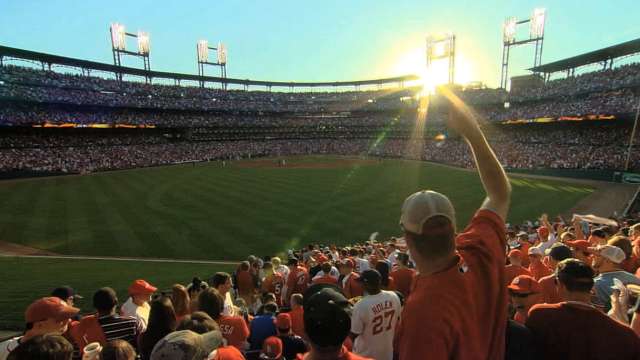 I am both excited and sad. Excited for a women to take the reigns of a team if only for a day. Not just any woman, a very knowledgeable qualified women who has experience in softball. I am also sad that this is still a news story.  To me, it just has a feeling that there is no place for women in baseball. I really hope this make people really think about what is wrong with having women in baseball. There is nothing wrong because the right person can bring a team together. It’s time for a change in thinking and in leadership. Good Luck Jennie Finch! After dominating the world of softball, Finch is ready to make her mark on baseball.

Well he did get a smaller suspension…one game but its better than nothing.

Rougned Odor is likely to receive a reduction on his eight-game suspension. The Rangers will have Jurickson Profar play in Odor’s place for the time being. 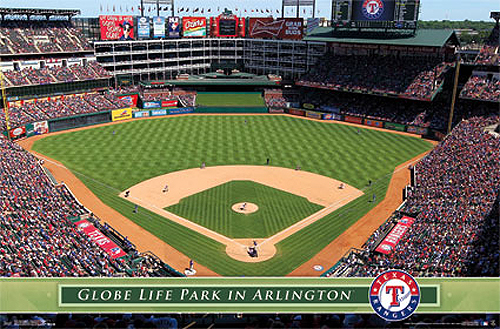 Check out my latest from Cleat Geeks.

On Tuesday in Arlington, Rougned Odor will have his appeal hearing according to mlb.com’s Jon Morosi. Odor’s case will be heard by MLB vice president John McHale Jr. While it is well wi…

My fellow Geeks. Check out the newest episode.

As of late, I’ve been going through a lot of personal battles. Realizing where I am in life and knowing that it isn’t where I thought I would be. I imagined myself having a few years in the Major Leagues, you know living the dream, experiencing everything that lifestyle has to offer. Taking care of …

Baseball for me is a love affair. Now don’t get me wrong, the hot guys in tight white pants bending over is really nice, but baseball itself is a love affair. There is something majestic about going up to the plate and the battle of wills that takes place. The batter saying, just by getting in the batter’s box, “I am going to hit whatever you throw me,” vs. the pitcher, who, just by taking the mound, says, “I am going to throw this right past you.” This love of baseball is everything to me. I spend my weekend watching game after game after game. Sure, there are other teams I cheer for, but make no mistake, my love is for the Texas Rangers. When I can’t watch the game, I have to watch others. I love the Cubs and want so bad for them to win the World Series. I love day games at Wrigley. Is there anything better? And one day, I hope to go there. While normally I don’t talk about my children, if you follow me on Twitter or read this blog, you know I have two children with autism, and one of my sons has ADHD as well. I don’t talk about them here because this blog and baseball is the much-needed escape from autism. Recently, as my youngest plays with Legos, I am doing some work around the house before the Cubs game comes on. He asks, “Mommy, can we watch baseball?” Have sweeter words been said? I say, “Yes, how about we watch the Cubs?” “Yes, Mommy, I like the Cubs.” I turn it on and sit down, and he plays with the blocks. But during the game, something magical happened that brought me to unshed tears. You see, I couldn’t cry, or my kids would cry, thinking I was sad. They don’t understand happy tears. I am watching the Cubs game, and during the sixth inning, Addison Russell hits a home run. I admit that I didn’t see the at-bat, as I was looking at something else. All of a sudden, my youngest, the one with autism and ADHD, who I thought was not paying any attention to the game — he normally doesn’t — jumps up and screams “YAY!!! HOME RUN!!! GO CUBS!!! GO CUBS!!!. I turned to my son before I looked at the television. I couldn’t believe what I was hearing, but there he was cheering and clapping for the Cubs. Even now, I have tears in my eyes. Then he went back to playing and wasn’t paying any attention again to the game. Because of the autism, my kids are not always here with us. They are in their own little world. But for a brief moment in time, my son and I were Cubs fans and were experiencing the same joy, the same love of the game.

The story doesn’t end there. A week later, my son is playing with his blocks again. I turn on the Mets game, and once again in the sixth inning, there is a home run, this time by Yoenis Cespedes, and my son jumps up and starts to cheer. He loves Mets games because the apple pops up. He thinks that is funny. He cheered, “YES! YES ! YES! HOME RUN!” He then came right up to me and was like, “Mommy did you see it? He hit it really far.” “Yes, I did,” trying not to cry again. “Wow, he must be really strong,” he said. “Yes, he is,” I said. “Hey look, Mom, the numbers match.” I said,”That means it is tied up. The person with the biggest number wins.” “OK” he said, and he goes back to his blocks,

That was the day I realized, while very brief, baseball brings my son to me. All this time, baseball and this blog were an escape, a way to get away from the autism. But now, baseball is no longer an escape, but a way to connect with my children.

Odor has now been suspended for 8 games, personally I thought Joe Torre would have done 10. Here are my thoughts about the whole thing. 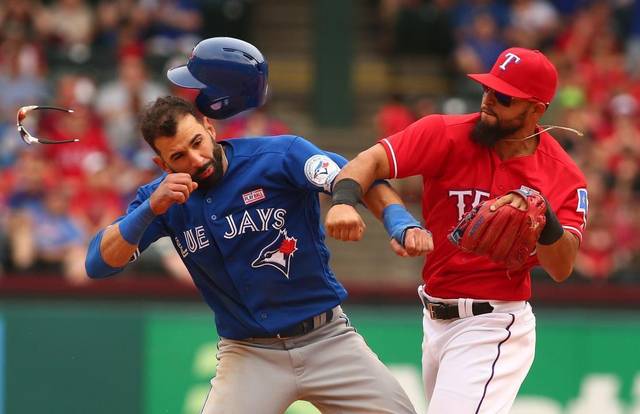 As I metaphorically sit on Green’s Hill, I am looking at the certain aftermath of what some would call a brawl but for all intents and purposes this was a fight and a bad fight. I am torn bet…

Everyone should SEE this!

Top MLB stars like Bryce Harper and David Ortiz acknowledge the roles their moms played in helping them live their dream.